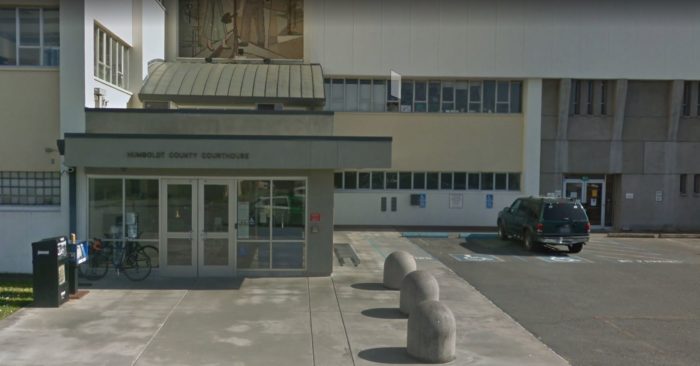 Humboldt County is spending $27 million over the next seven years to ensure its facilities, programs and services are in compliance with the ADA because of a 2008 DOJ investigation and settlement agreement.  A move that is putting the county in financial hardship, but work that its leadership is committed to.

These cases are not rare. In January we did a spotlight on suburban cities complying with the ADA in fear of losing federal funding as a result of DOJ investigations. In our discussions with the DOJ, investigators and prosecutors want to see that local municipalities are doing their due diligence to remediate their access barriers and have an up-to-date transition plan in place. While it does take a lot of coordinated work and investment, being compliant with the ADA is helping save many municipalities from the scrutiny of the DOJ and the public.