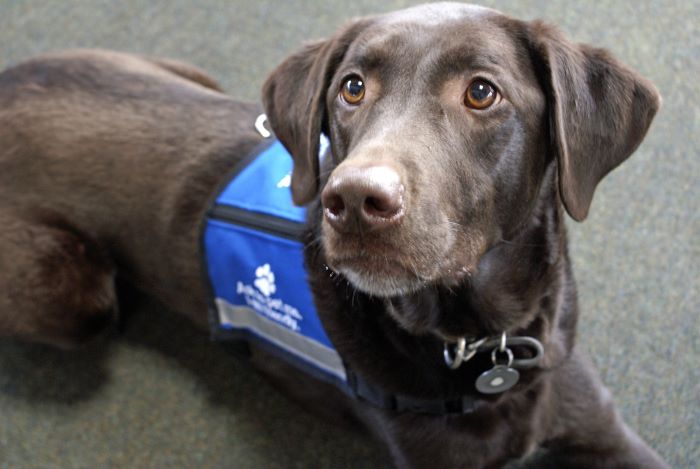 The Justice Department reached an agreement with the Gates Chili Central School District in Rochester, New York, to resolve the Department’s lawsuit alleging disability discrimination in violation of the Americans with Disabilities Act (ADA).

The Department’s complaint alleges the School District denied a student with disabilities equal access to school by conditioning her use of a service dog on her parent providing a full-time dog handler, despite the student’s demonstrated ability to control her service dog.